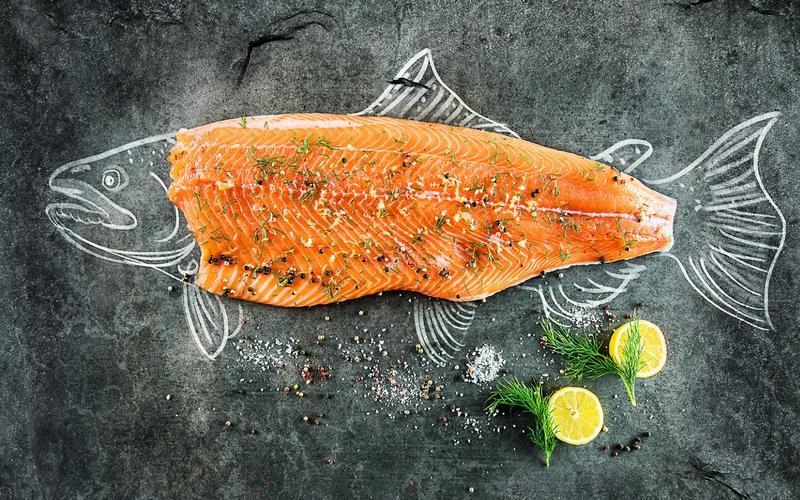 People often hear that salmon is one of the healthiest foods around. In fact, this is one of the most praised fish. However, what some people do not know is that there are also several sources that discourage people from eating it. Why?

Farmed salmon is said to contain high levels of carcinogenic pesticides according to a study. Levels are said to be highest in farms that are located in Europe, followed by the ones that are bred in North America. Among the species examined, the chilean farmed salmon was deemed to be the cleanest. Similar patterns were observed in farmed salmon that were given oil and meal. The authors of the study warn the public of consuming over one meal of farmed salmon per month, saying that this increases the risk of cancer.

Other experts on the other hand think otherwise; they say that the health benefits outweigh the risks. Salmon is known to be rich in omega-3 fats which they claim is be beneficial for people who are suffering from cardiovascular diseases. They say that this can help protect people from sudden death after a cardiac arrest. However, it was found out that farmed salmon contain lesser amounts of omega 3s compared to wild salmon.

Because of the health risks involved, pregnant women, nursing moms, and women of childbearing age are strongly advised to avoid eating farmed fish including salmon.

For those who want to reap its health benefits, purchase wild salmon instead. Wild salmon season begins in late February and is more affordable the next months after. Another option is to buy canned salmon. Most of the canned salmon products come from the wild. Another benefit to choosing canned salmon is the added benefit of calcium from the bones of the fish. Stay away from smoked salmon if possible because the smoking process deposits carcinogenic compounds to the fish.

Admin - April 25, 2019
Choosing the right ice fishing shelter may seem like a difficult task but it actually is not. You just need to determine...