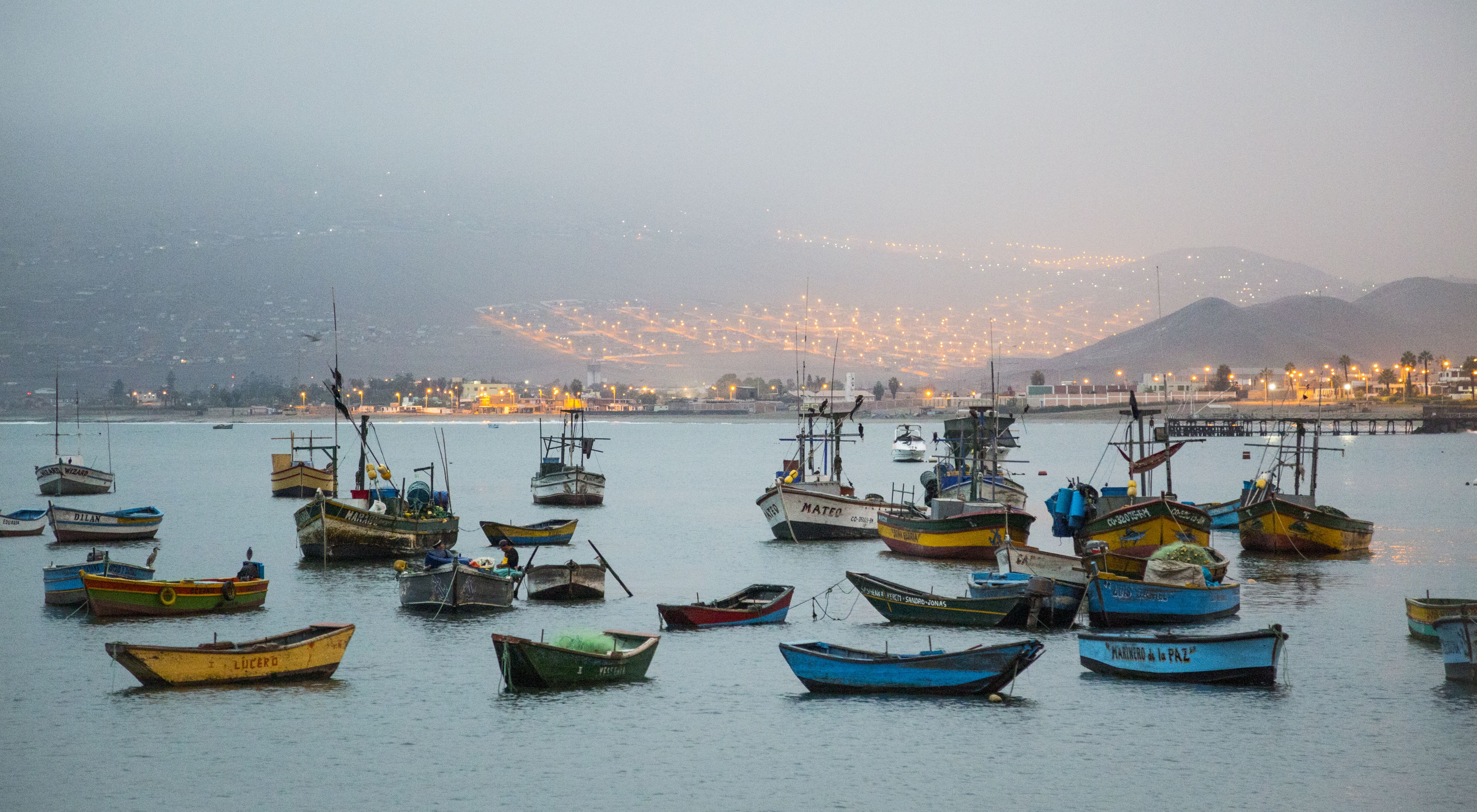 Peru and Indonesia could be making a difference in the field of fishing industry. They agreed to make their fishing boat tracking data available to the public, the only two countries in the world to commit to such kind of arrangement.

With the data available for all to see, the likes of conservationists, those who sell, buy, and eat seafood may be given a clearer understanding as to where the seafood supply comes from.

The announcement was made at the United Nations Ocean Conference in New York which was held recently. The news came from officials that represent the corresponding countries.

According to Indonesia, their data is already available at that time while Peru is still in the process with the arrangement.

The fisheries vice minister Hector Sold claims that this is the Peruvian government’s way of demonstrating their seriousness against illegal fishing at sea. He adds that their government has all intentions to commit to efforts for the sake of achieving sustainable management of their fisheries and hope that these will contribute to nutrition and global food security.

Satellites and terrestrial receivers are used by the independent Global Fishing Watch to trace and receive the activities from about 60,000 private and commercial fishing boats around the globe. This is not an enforcement agency. Instead, it’s a tool for conservationists, environmentalists, and the general public to help them keep updated in the latest happenings on the open ocean.

Senior Vice President of the Oceana conservation group Jackie Savitz says that when a fishing boat disappears into the horizon, it is already difficult to keep track of its whereabouts. She says that they have no idea if this is fishing in protected areas or are trespassing exclusive economic zones. Savitz salutes the new arrangement offered by the Indonesian and Peruvian government. She says that with more eyes on the ocean, there will be lesser chances of illegal fishing activities. Savitz is hoping that other countries will follow suit.

Admin - April 24, 2019
Those who have driven in Interstate 12 in Louisiana lately are aware that rivers are high and muddy, just like Pearl River’s...