Home FlyFishing How To Use A Stonefly Hatch 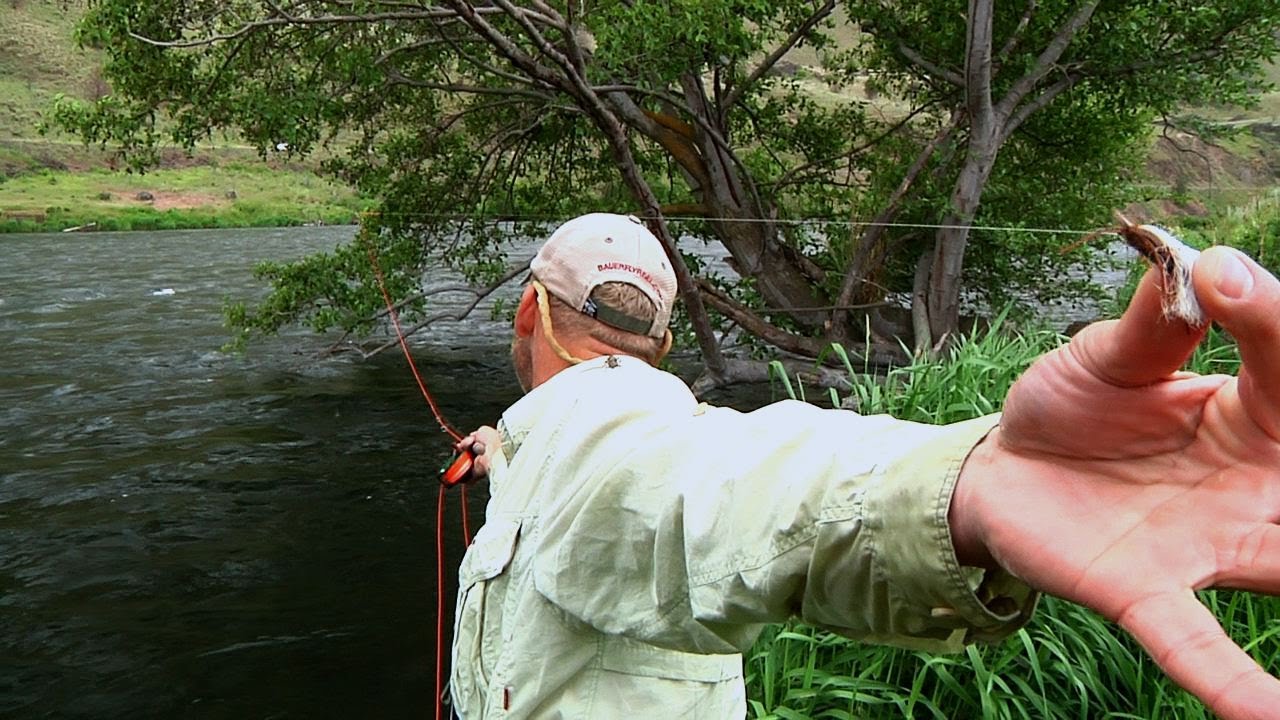 This is the time of the year that fly anglers often talk about salmonflies or giant stoneflies at the Rocky Mountain fly shops.

You will often hear storytellers talk with enthusiasm about the hatch. Listeners on the other hand can’t help but marvel at their stories, even though some of these are only half truths, hoping that they could get a tip or two, so that they could use these in their own salmonfly adventures.

But searching of the giant stonefly for fly fishing is often a hit and miss thing; timing and conditions are key. When the weather is a good one, the fly fisher at the right place and right time can expect to bring home some epic story.

In Utah, the large stoneflies are usually found hatching at the Blacksmith Fork which is near Hyrum. They can also be spotted a the Ogden River below Pineview Reservoir, the Provo River system below Deer Creek and Jordanelle reservoirs, and the southfork of the Ogden River above Huntsville. For the anglers out there who prefer smaller waters, you can find hatches on the east fork of the Little Bear near Avon, Cache County, and on East Canyon Creek near Morgan.

What is the best time to look for stonefly hatches? Many anglers say that you can find a stonefly hatch in Montana and Idaho from middle of May up to early July. These bugs have the tendency to hatch any time from early May in dry hot years until late May on Utah rivers, and then into June on wet colder years.

The secret that not everybody knows? A stonefly pattern will catch a trout for anglers for weeks after the natural bugs have disappeared. Some say that during the actual hatch, there are so many adult stoneflies that the trout may stop feeding on them aggressively. You may be able to spotstonefly nymphs on the stream bottom rock. These will be in different stages of development where you can typically fish them successfully on waters with open regulations.

A River Runs Through It: The Movie That Inspired A Generation of FlyFishing

Admin - April 24, 2019
The Harvard School of Public Health says that eating at least six ounces of fish could help protect you from a host...