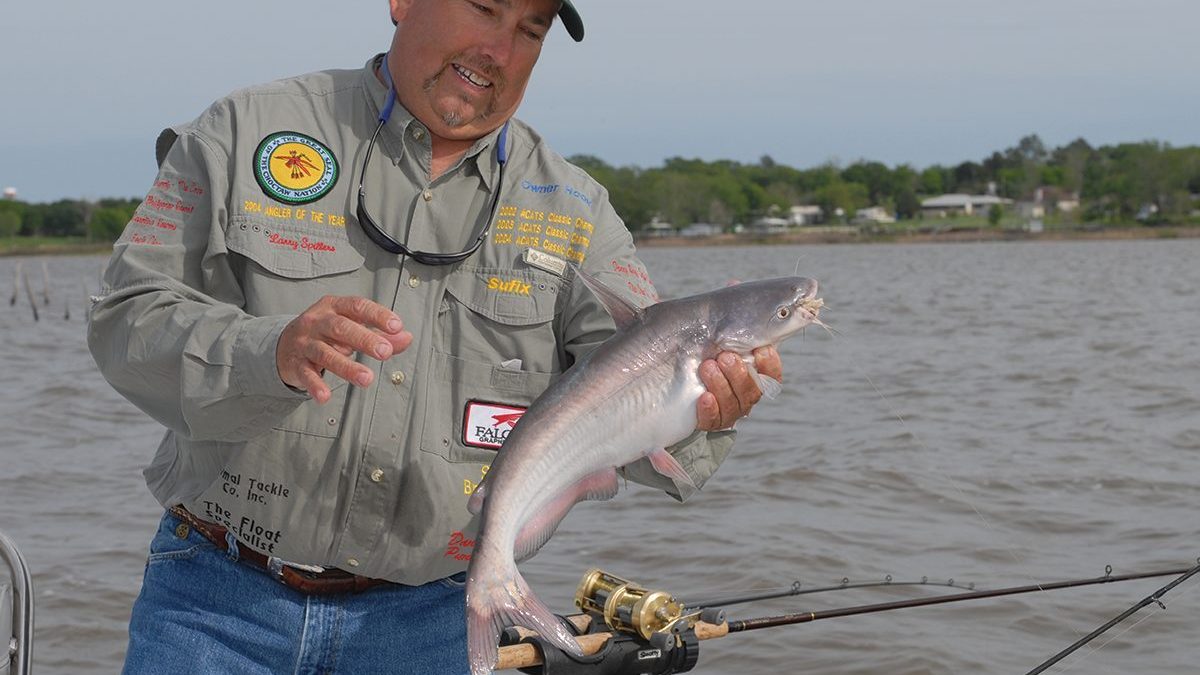 Catfish is the name given to an array of ray-finned fish from the siluriformes order. They were called as such because of the barbels found near their mouths, which give them the resemblance to that of a feline. Their sizes vary greatly; some are as small as a parasite while others can grow up to 600 pounds. These are spread out around the world apart from Antarctica. Catfish have many slang names such a mud cats, polliwogs, and chuckle heads. These fish do not have scales, but instead, are covered by a slimy body. While they are easily recognized by their cat-like whiskers, contrary to common belief, it’s not a common characteristic to all catfish.

Want to catch one? Then you’ve come to the right place. This article will be giving you some tips on how to do so.

The first thing you need to remember is that catfish make use of their sense of smell a lot. Their whiskers have a lot of sensors that have the ability to detect different sorts of smells. They are attracted to stinky and oily catfish baits, but don’t be put off by this. This is actually what brings in the monster catfish. If all else fails, then you can rely on liver. This is one of the most popular types of bait especially for catfish. While monster catfish aren’t particularly attracted to liver, it can bring you some catfish from afar. A treble hook will come in handy so you won’t lose the chicken liver when you cast.

Circle hooks could come in handy too. Catfish have difficulty shaking them off and once they strike it right, there won’t even be a need to set the hook. As for the rods, always remember that you could easily be dealing with a large, powerful catfish. For this reason, you should only make use of a quality fishing rod and ensure that this is always properly secured unless you are okay with the catfish swimming away with it. Using a fishing rod holder would help. And lastly, fish near submerged structures since they like to hide in these places.

Hope that with the tips above, you would be able to bring home a catfish as your prize.

Admin - April 26, 2019
Ice fishing is a popular activity in the United States and Canada during the winter season. If you are not easily discouraged...