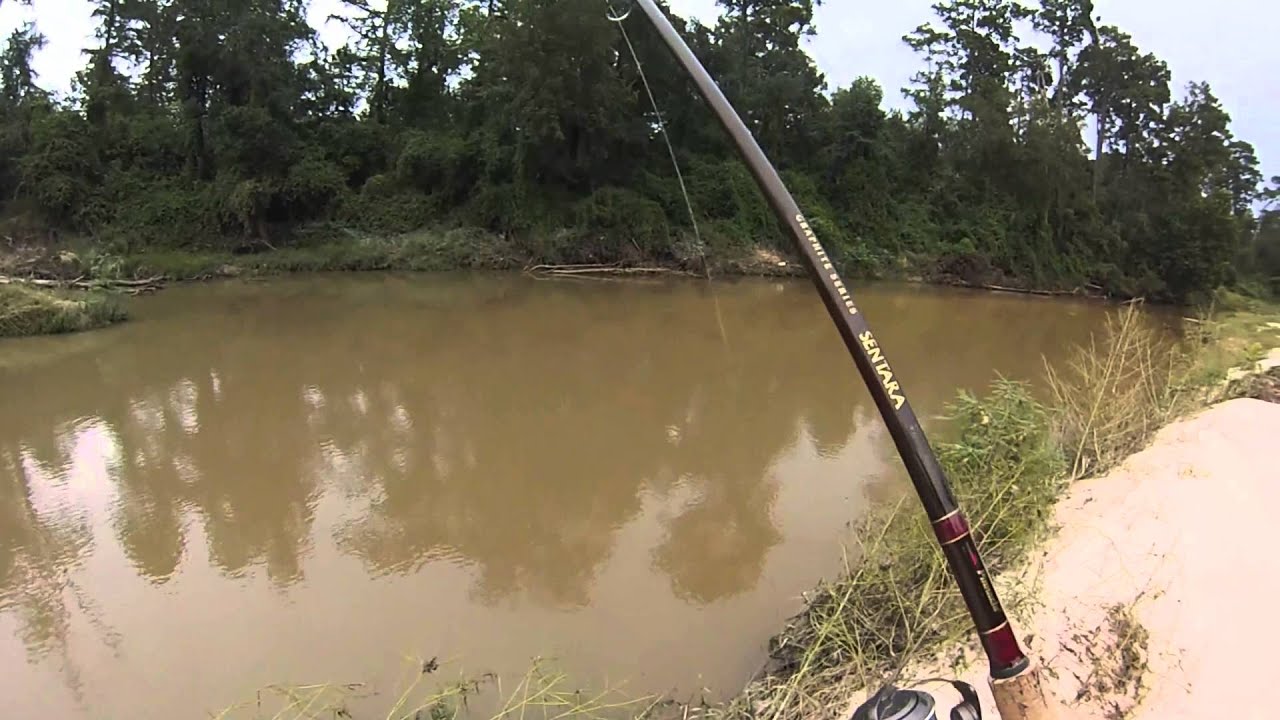 Those who have driven in Interstate 12 in Louisiana lately are aware that rivers are high and muddy, just like Pearl River’s East, West and Middle runs. If you are targeting on catching goggle eye, bass, sac-a-lait, and bluegill in these waters, you may need to wait another two weeks or possibly even more until the water recedes. This also means the people who are working on water in locations of the southeast area of the Pontchartrain Basin see the muddy freshwater flowing at above average rate from the Pearl system.

According to reports, the freshwater in the area is running over the saltwater. The speckled trout happens to be in deeper parts of the water in that part of the Basin.

The wind is also not helping with the problem since this can mix the water and may send the freshwater deeper compared to calmer wind periods. It is a known fact that trout need salty water if they are to have their annual late-spring-into-summer spawning rituals. With this kind of weather, the trout may have the tendency to move to more favorable spawning areas. Freshwater could also move the forage that include the likes of bay anchovies, shrimps, and pogies.

The rain is pushing the trout from the Biloxi Marsh and Delacroix areas, signaling that it’s now time to head out to the bays that are adjacent to the Gulf of Mexico if you wanted to have the best redfish or trout action.

At the central coast, it seems that the Grand Isle already recovered from the BP-Deepwater Horizon oil disaster. While fish like flounder, trout, redfish and other species were not totally absent for the previous six years, now, larger schools of heavier trout were spotted behind the islands, along the Elmer’s Island, the Fourchon shoreline, and along the beaches from Grand Terre west to Grand Isle.

Rain on the other hand has affected the fishing activities at the Atchafalaya Basin while water is still high in the Verret Basin.

Admin - April 25, 2019
In the boating industry, freshwater fishing boats remain popular and are selling really well just as always. Even at...