Home Types of Fish Tuna Is Good For, You Hands Down 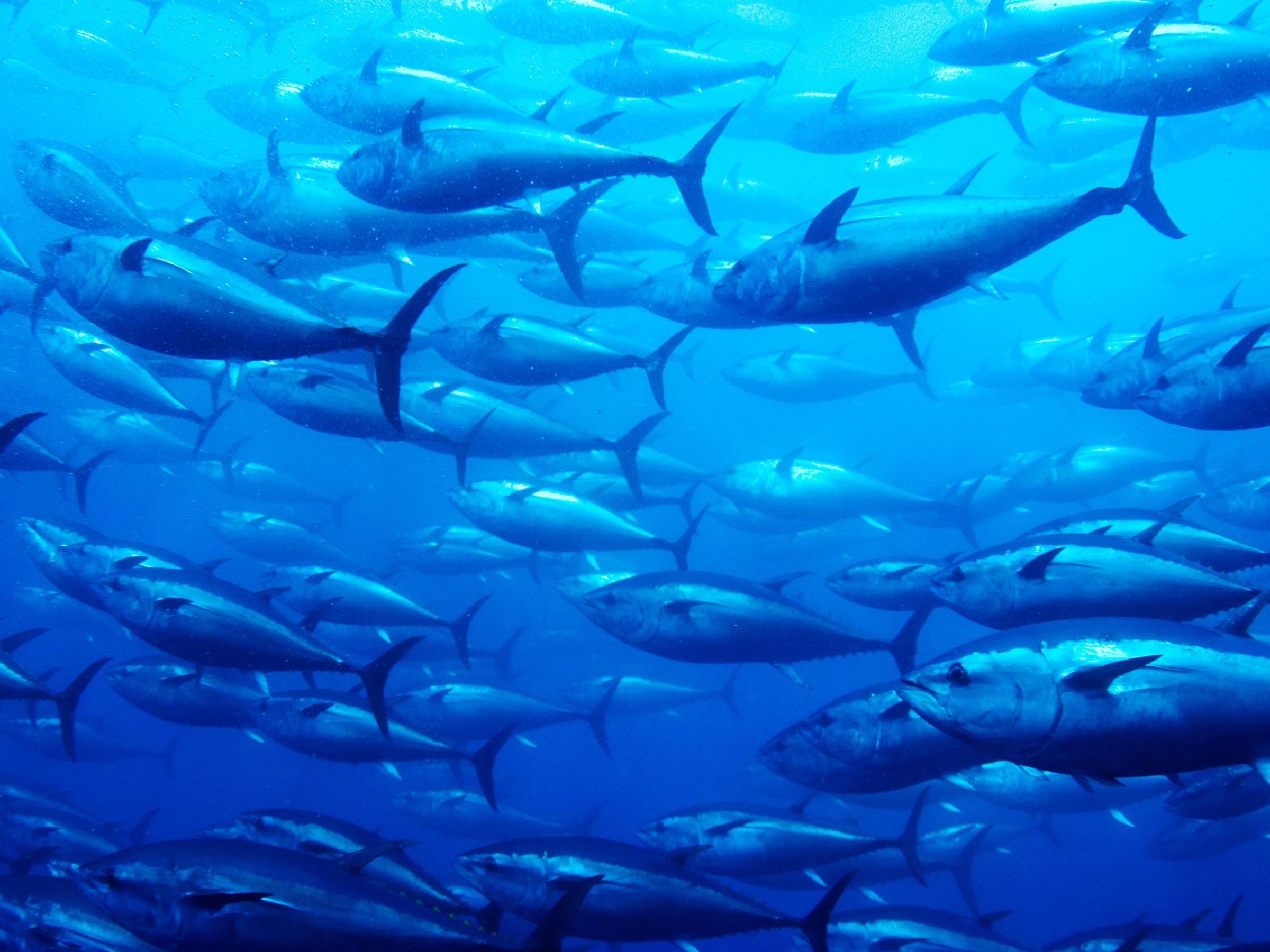 You may have heard it at one point – eat tuna to improve heart health. Is there some truth to it?

Researchers say that tuna contains the mineral selenium, and in its unusual form too – the selenoneine. According to the experts, this serves as an antioxidant for the fish, helping it effectively fight free radicals. Another interesting fact about this specific mineral is that it can bind together with mercury compounds, helping lower mercury-related diseases. Tuna is said to contain ample amounts of selenoneine, enough for humans to benefit from its consumption. Some believe that even when contaminated with mercury, it could pose a lesser risk because of the presence of selenoneine.

As to the truth behind having a healthier heart and lesser risk of cardiovascular diseases, a study looked into over 15,000 US men and women. Researchers found out that the risk of atrial fibrillation was reduced when canned tuna or oily fish was eaten more than twice a week.

Eating tuna is considered a better choice to red meat when trying to lose weight. This is low in calories but don’t be fooled, tuna is loaded with protein and other nutrients.

Feeling depressed? You may find some relief by eating tuna. Study suggests that fish oil is great in helping combat depression. Tuna also has the ability to reduce inflammation and keep stress levels down.

Tuna is not only good for heart health. It’s a health invigorator. Adding it to your diet is a great idea.

Admin - April 24, 2019
People should consume at least 8 ounces of seafood each week according to the U.S. Department of Agriculture’s MyPlate scheme. Among the...