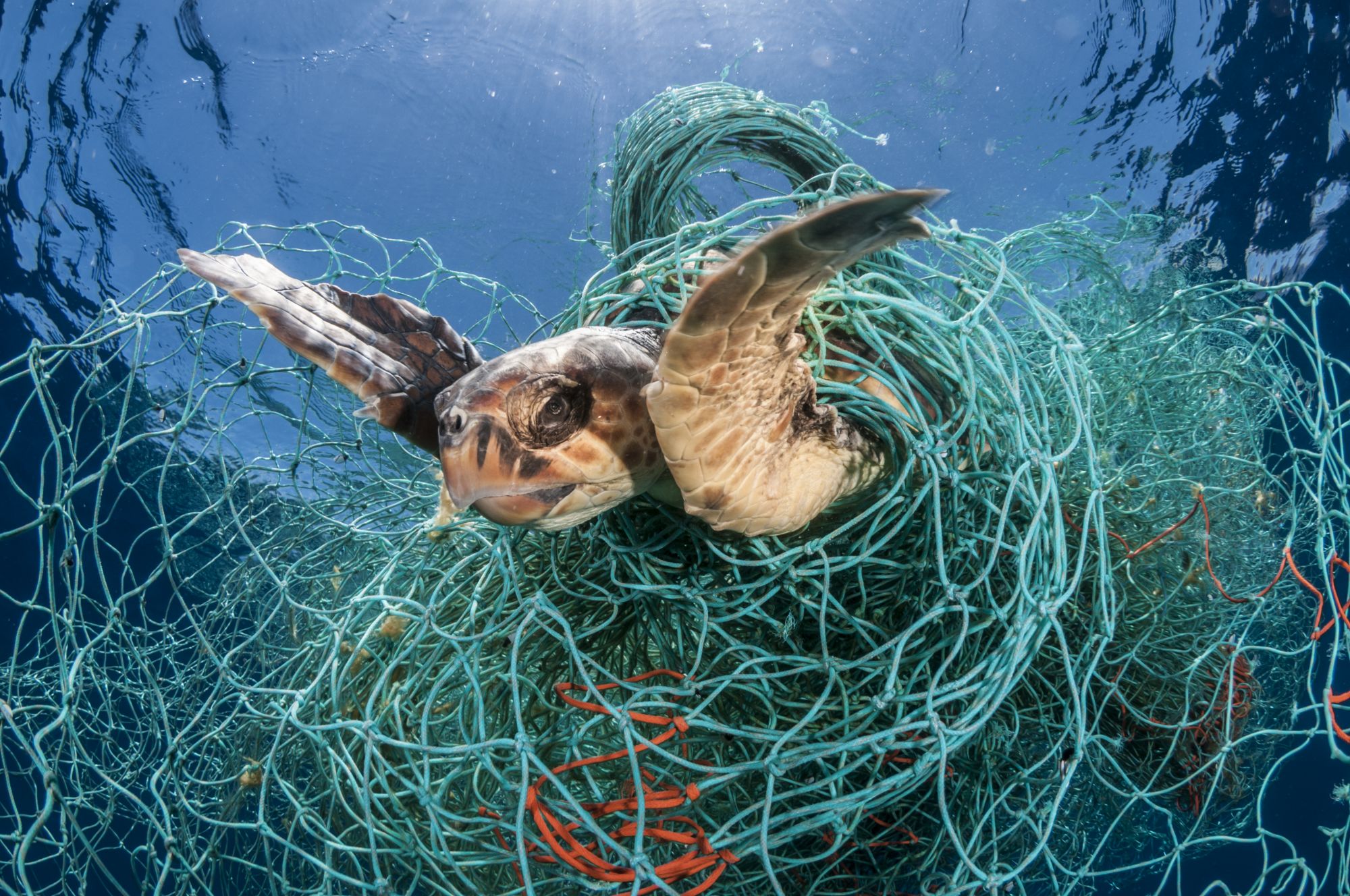 Fish and other marine life in New Zealand and Australia are clamoring for help. These are now said to be facing a great threat as a result of ‘ghost gears’, left by fishermen in the ocean every single year. Marine life were seen entangled in wires, traps, and large nets. Many of these succumbed slowly to a painful death.

According to experts, the results are no longer a surprise. Ropes and nets can cut the skins of marine life or cause abrasions. When the animals are caught in these, their initial reaction would be to try to get out from them, but the struggle only causes the rope or net to tighten even more. Some of those that were caught in traps have fins or tails that have been partially or totally amputated. Dolphins have been reported to have broken beaks, jaws, teeth, or extreme internal injuries.

The World Animal Protection is now deploying a response team to help rid the ocean of these deadly marine traps. They are now cooperating with the governments of Tuvalu, Samoa, and New Zealand. If the traps are not removed, these will continue to damage marine life for 600 years or even more.

The conservation group joined the UN’s Ocean Conference in New York with the hopes that they would get the participation of other countries like Australia for the Global Ghost Gear Initiative (GGGI). One of the group’s member, Ingrid Giskes, has her hopes up, commenting that the conference is not just an empty talk, but really about action.

The group’s side event was co-sponsored By Australia, one of the countries that they were hoping to get involved.

According to Tonga’s minister for Agriculture and Food, Forestry and Fisheries, Semisis Tauelangi Fakahau, they are saddened on the fact that marine life have to suffer as a result of the presence of ‘ghost gear’ in the ocean.

Removing the ghost gears will require some time and effort. But if it’s meant to save marine life, then it’s all worth it.

Admin - April 24, 2019
The freshwater season already started on Thursday. People can already expect that Devon’s canals and rivers will be flooded by people over...