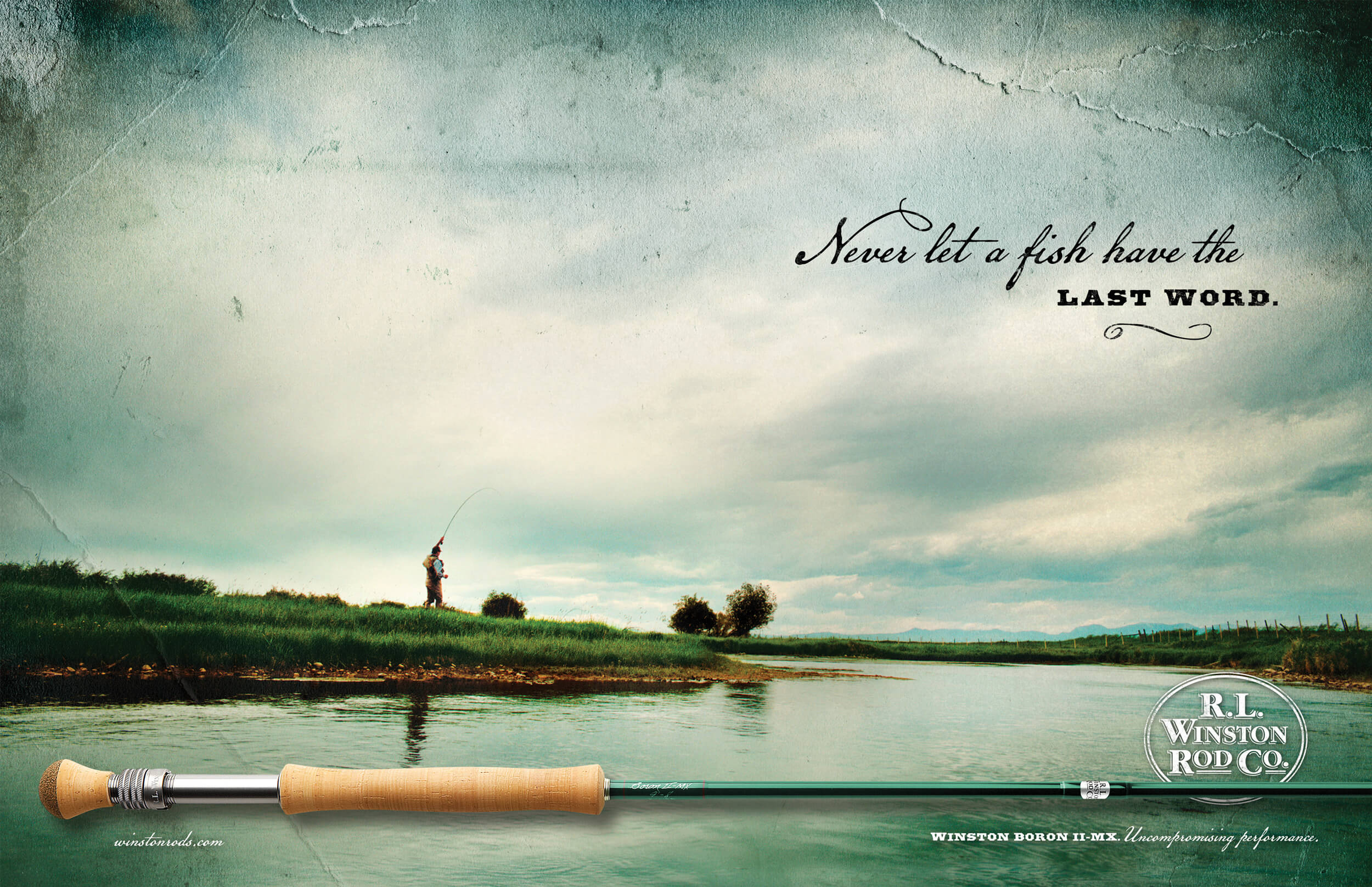 Tom Morgan who became the owner of the R.L. Winston Rod Company just died. His penchant for producing quality fly fishing rods was evident, where this continued even after he was paralyzed by multiple sclerosis. He lived until the age of 76. He finally succumbed to pneumonia in a hospital far away from his home according to Matt Barber, who bought Morgan’s company together with Joel Doub. Barber says that Tom’s legacy is modern rod building and he also claims that many of his designs will be remembered.

Morgan believed only in making the best rods, not so much minding the costs that come with every production. He made sure that everything was perfect and every detail was polished. While other manufacturers were content at producing stiffer rods that were fit for beginners, Morgan wanted to cater to the more experienced fly fishermen, producing full-flex rods that were described as acting as an extension of the arm. Morgan described himself as ‘totally uncompromising’ in Rodmaker Magazine in year 2003. He says that if he spots a small blemish or a scratch, he makes sure that the rod will not be sold.

Morgan was born in Hollywood, California in year 1941. They moved to Montana along the Madison river five years later. His parents ran a hotel and it so happened that this was frequented by fly fishermen. At the age of 15, he became a guide for the anglers. He did this for 14 years, giving him a better understanding of what makes a rod better.

He bought the R.L. Winston Rod Company in 1973 with a friend he’d guided with. They later moved this to Twin Bridges, Montana. He decided to pursue this particular craft for 18 years, which paid off since this became a renowned rod maker in the industry.

There are now plans to hold a memorial next month.

Admin - April 24, 2019
For those in Charlottesville, Virginia, if you are looking something fun to do this summer, you may want to try fly fishing....