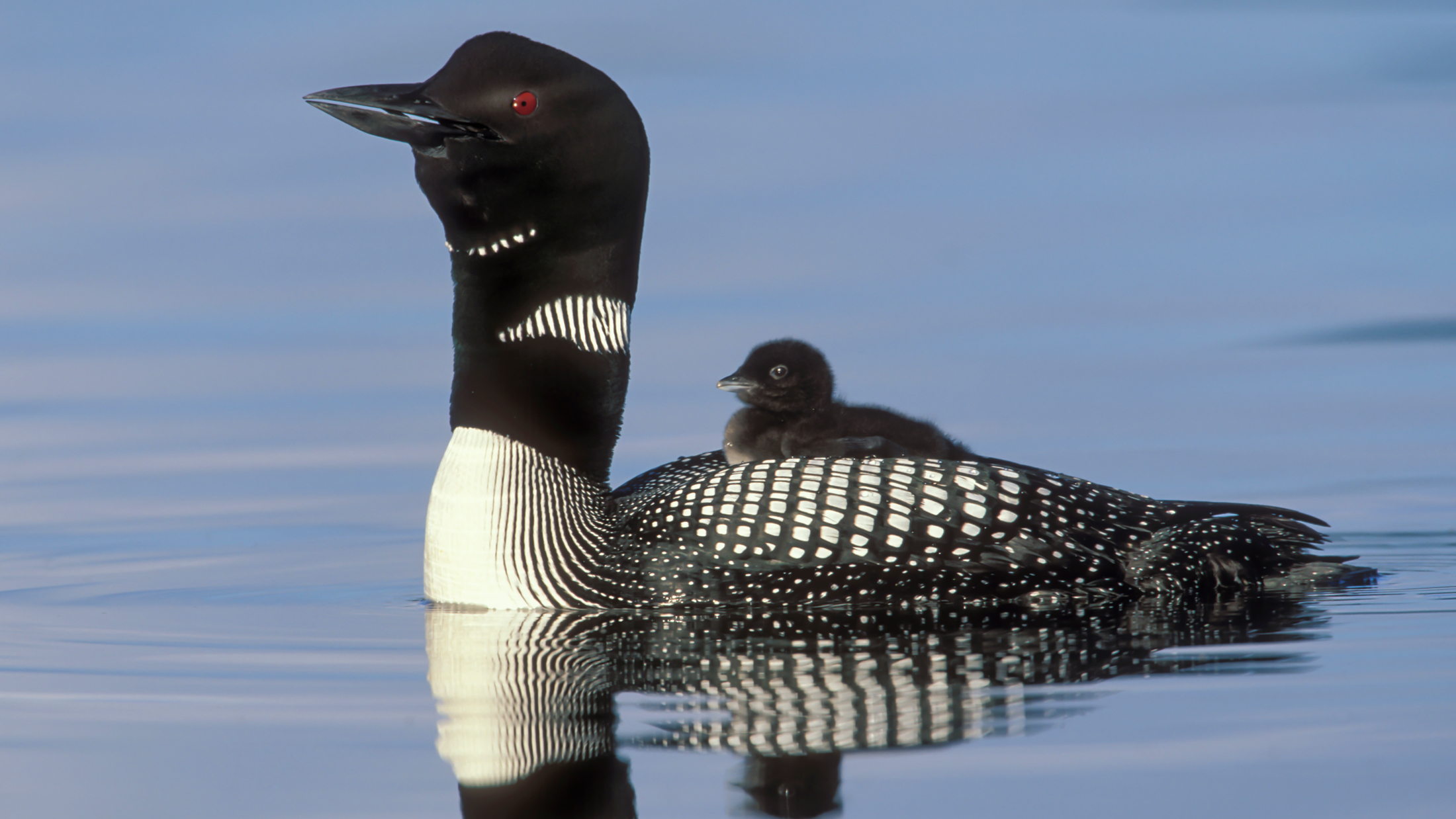 It’s the first ever reported case for this year – two loons meet their end after swallowing fish tackle made of lead.

The New Hampshire Fish and Game says that there was a lead-poisoned loon found on May 21st at the Massabesic Lake in Auburn. Another one was spotted at the northern New Hampshire on May 26th.

The New Hampshire Diagnostic Veterinary Laboratory performed a necropsy of the first loon. They found out that the said bird swallowed a lead sinker.

For the second loon, this was already sick at the time that it was found. They performed an X-ray which revealed an assortment of fishing tackle in its digestive system. After conducting a blood test, they were able to determine that the lead levels were three times more than that of the threshold for clinical lead poisoning. This information came from the Fish and Games press release. Since it was already suffering, they decided to have the second loon euthanized and is now awaiting necropsy.

It can be recalled that New Hampshire was the very first state in the US in 2000 to restrict the use and sale of fishing tackle that were made of lead in an attempt to protect the loons. Last year, a new law was established which banned the use and sale of lead sinker and jigs weighing 1 ounce of less regardless of attachments or length. The said law increases the protection for the loons from lead fishing jigs.

How did the loons become victims? These birds swallow pebbles to help then break up the fish they swallowed. In this process, they may be able to ingest small split-shot lead sinkers accidentally at the same time.

The loons that were the found dead last year had a variety of fishing line, wires and hooks from fishing tackle found in their gizzards. Fish and Game says that this is a clear indication that fishing activity could cause death to these birds.

Admin - April 24, 2019
Trout is a collective term for fish that belong to the following genera – salvelinus, oncorhyunchus, and salmo. Most of these live...