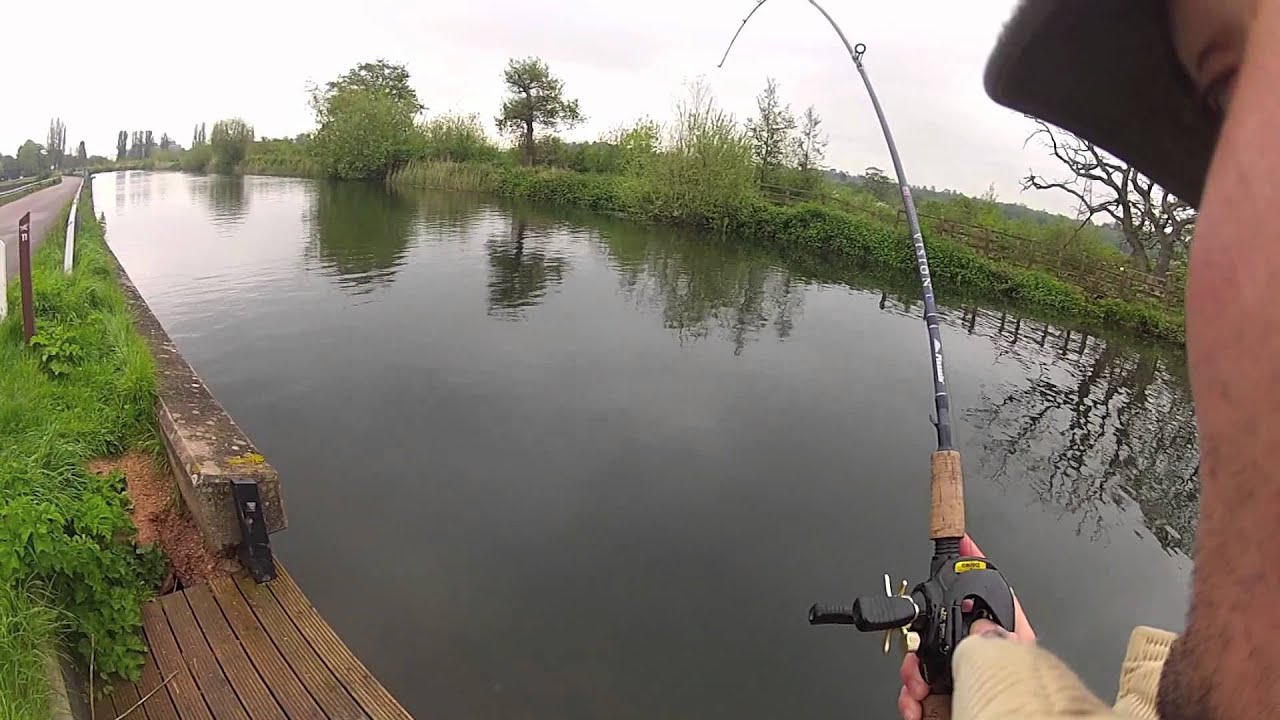 The freshwater season already started on Thursday. People can already expect that Devon’s canals and rivers will be flooded by people over the next few months.

June 16th was the first day that marked the start of legal fishing to their local streams, drains or rivers. This will persist until March 2018 provided that people will follow the local rules. Those who will be straying from these will find that it will be costly; they can be fined for up to £50,000 and would be facing prosecution on top of it.

The Exeter Canal is considered as one of the most popular fishing spots. Devon took a look at the rules so that the public won’t be getting into trouble. Some of the popular fishing areas along the canal are the following – Clapperbrook, The Basin, Double Locks, Lime Kilns, Countess Wear, and Swans Nest.

The fun already started for some. Debbie Stevens who is a carp angler decided to go pike fishing at the Exeter Canal. She used spinning tactics while working through the stretch of the swing bridge to Clapperbrook. She was rewarded with a catch of two small pikes weighing at around 5 pounds. She says that she was very happy with her catch since this is the first time that she tried pike fishing. Similar to Stevens, Graham Pym also caught a fish. He caught his best personal pike at 29 pounds, which fell to the trap of flavored smelt bait.

For those who want to do the same, there are some rules that you need to adhere to. You would need to acquire a rod license if you are 12 years or older while fishing in Wales and England. This should be with you when you go fishing. Not carrying it with you would mean a fine of up to £2,500.