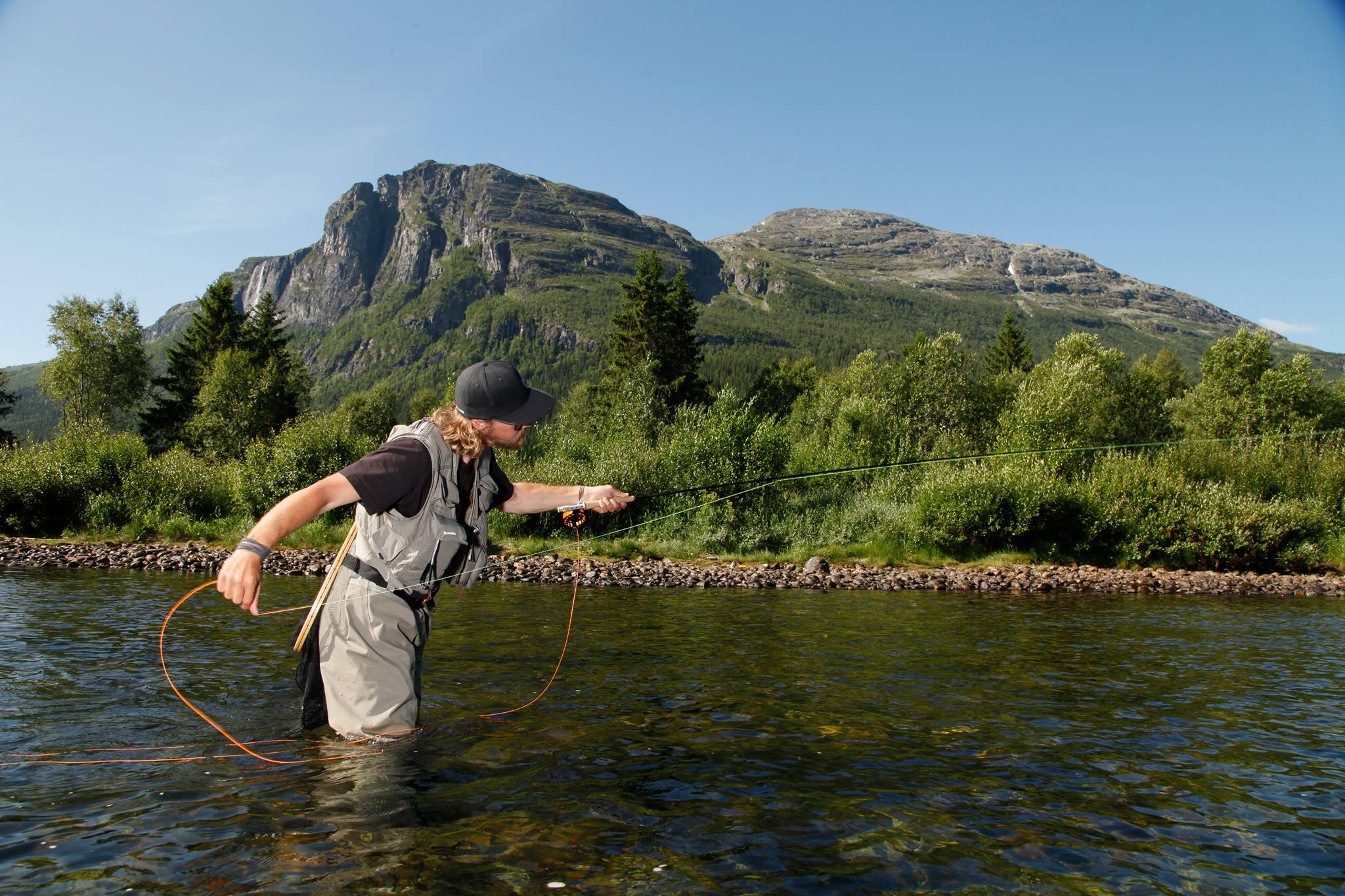 Fall Fishing is near and fishing enthusiast is excited to see what their baits and hooks will catch. Most fishing pros, anglers, enthusiast, and other fish catching organizations are stepping up their preparations to make the most of this year’s fall and make some good catch.

As most fishing lovers know, fall is one of the most awaited times of the year for fishing. The cooling of water bodies during fall results to various catch of fish that fishers don’t usually catch on other months. Large Bass, Pikes, Trout’s, Walleye’s and Salmons are now appearing from different locations up north as the start up of this year’s fall fishing.

The species fish said above will continue to rise in numbers until colder months come. In support to this, rivers up north are now showing signs of Steelhead and Coho Salmons which are big angling games that are not usually present. Trout’s are swimming closer to the sea surface due to the water getting colder in the sea bed which is a good sign for trout loving fishermen.

The northern locals said that various species of trout are sure to surface because of this yearly occurrence. The freshwater bodies in the north have been currently prepared out by fishing organizations for some big game of pike fishing. These sharply toothed predators are loved by anglers due to their size difficulty as a catch. Bass fish and Walleyes are now slowly growing in number within the rivers and shorelines of northern states of America which make them easier to catch with baits and lures.

For those who are planning to go up north to join the fun fishing activity, they are advised to book earlier for lodgings,  and plane tickets in preparation to the rise of visitors which are going to join this yearly event.

Admin - April 26, 2019
Ice fishing is a popular activity in the United States and Canada during the winter season. If you are not easily discouraged...