Home FlyFishing A River Runs Through It: The Movie That Inspired A Generation of... 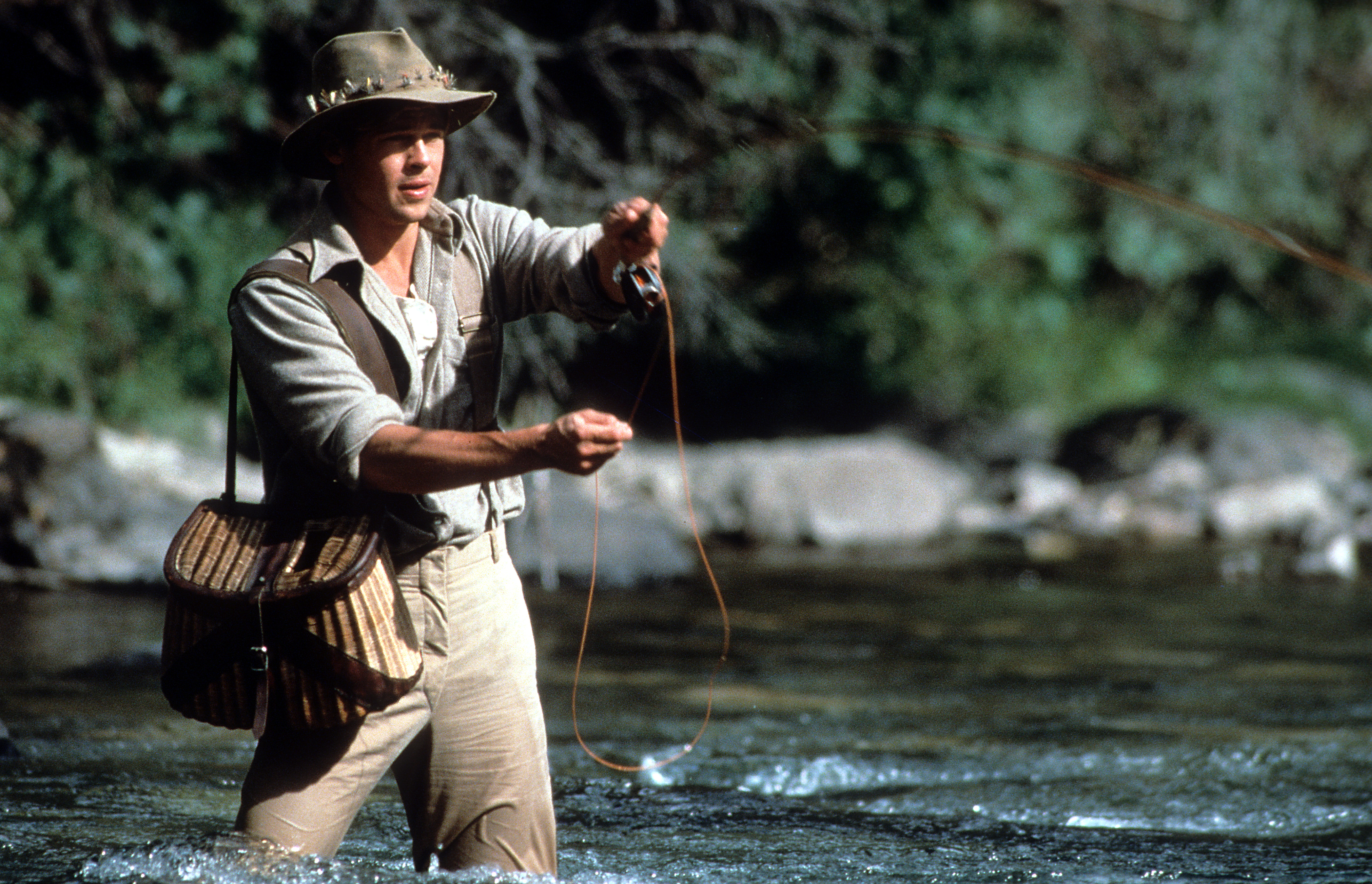 It was a gray sky one day in April and snow was falling at the Yellowstone River which was just outside of Livingstone. Steve Potter, a lawyer from St. Louis, didn’t mind the weather and continued to on with his plans to go on adrift with a boat, hoping that fly fishing will let him bring home a trout. Potter recalls the movie ‘A River Runs Through It’, and how he has seen it ten times. It was 25 years since it was released, but the memories of some of the scenes are still stuck in his mind.

The Tribune sponsored free showing in celebration of the anniversary of the said film. They held this at the Mansfield Theater in Great Falls. The film is about western fly fishing. Since its release, the nation became interested in the idea of trying fly fishing as a recreational activity, which also made the place attractive as a vacation destination.

According to executive director of the Montana Outfitters and Guides Association, Mac Minard, people wanted to see the water that they saw on the film and also left them with the feeling that they wanted to go fishing in here. There were about 141,000 two-day, nonresident fishing licenses issued by the Montana Fish, Wildlife and Parks in 1992. Two-day, non-resident licenses increased to 180,172 from 1993 to 1994. Neal Whitney, a business analysis for FWP’s License Bureau thinks that the movie may have been one of the reasons for the increase. The two-day out-of-state fishing licenses were higher in the previous years. Even Whitney remembers the movie and claims that it is her favorite.

For Allison Whitmer, film commissioner for the Montana Film Office, the film became an iconic ‘Montana’ movie. She adds that this encouraged people to visit, where it has helped tourism earn millions of dollars. This also boosted their fishing industry.

Admin - April 25, 2019
Choosing the right ice fishing shelter may seem like a difficult task but it actually is not. You just need to determine...