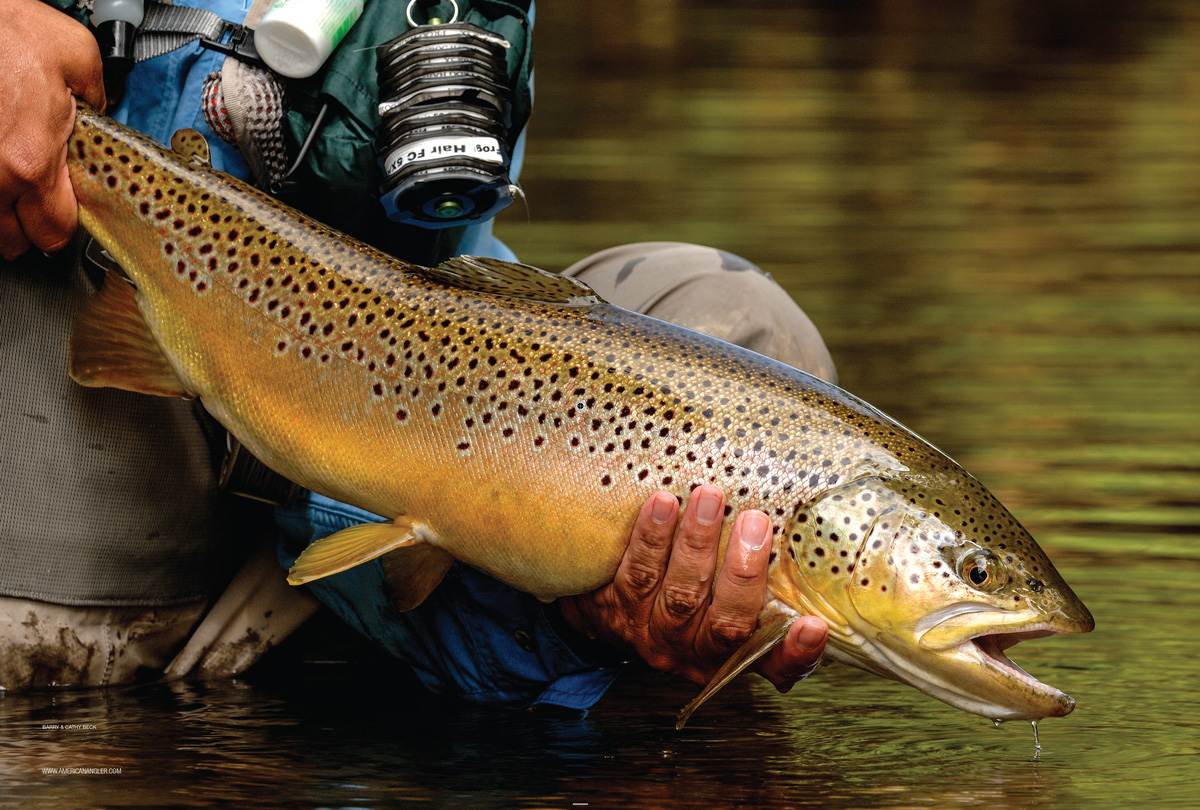 Trout is a common species in the United States. In fact, there are a number of species found in here such as the brook, rainbow, lake and bull. The largest species can be found in Alaska, Canada, and Great Lakes and can weigh up to 100 pounds. The rainbow trout, while considered a freshwater fish, can survive in the ocean, but need to return to the river to spawn. The bull trout, a light yellow fish with red markings, live in western states and can disappear in unfavorable environments.

Health sources say that trout has several health benefits.   One cooked trout filet with a weight of two ounces can fulfill 1 percent recommended daily allowance of vitamin A based on a 2,000-calorie diet. This nutrient can help neutralize radicals in the body, delivering antioxidant properties. Trout is also an abundance of B-complex vitamins.  It has 77 percent of the recommended daily allowance of vitamin B12, 14 percent of pantothenic acid, 18 percent of niacin and thiamin, 2 percent of folate, and 15 percent of riboflavin. B vitamins are known to help promote better digestion, which could help the body absorb more nutrients from food eaten.

It is also said that trout contains significant amounts of amino acids which are said to be precursors of protein. Two ounces of trout will give you 33 percent of the recommended daily intake for protein. Additionally, this only has 8 percent of RDI for fat and 118 calories, an amount which you can easily burn with 25 minutes of walking

Admin - April 24, 2019
Trout is a common species in the United States. In fact, there are a number of species found in here such as...